Create an Account - Increase your productivity, customize your experience, and engage in information you care about.

FTA Section 5307 is authorized each year via the federal transportation bill in urbanized areas with a population of 50,000 or more (see map).  Funding is apportioned to SRTA each year by the Federal Transit Administration (FTA).  Previously, the Redding Area Bus Authority (RABA) was the only recipient.  The new federal transportation authorization act (MAP-21) expands FTA 5307 to include the former Jobs Access and Reverse Commute (JARC) program.  Due to this broadened eligibility and added funds, there may be interest from other transit providers to apply for funds in the future. 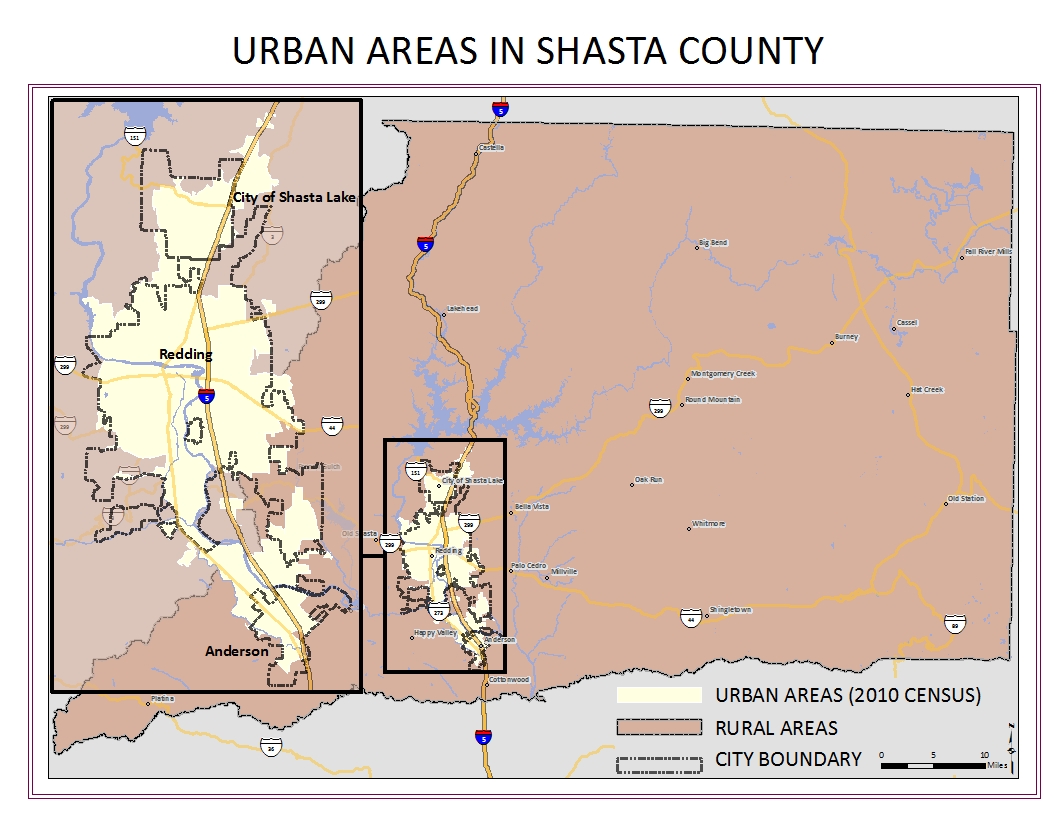